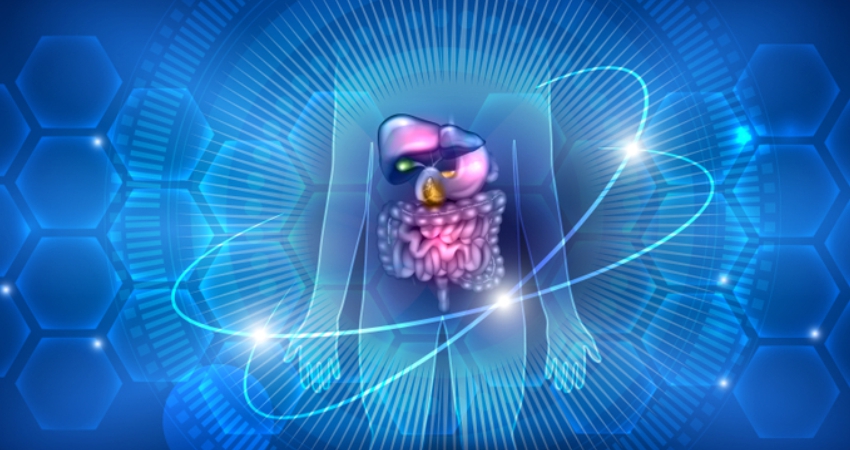 Gastrointestinal disorders include such conditions as:

There are many more like this. Most of them can be prevented or minimized by maintaining a healthy lifestyle, practicing good bowel habits, and submitting to cancer screening. Gastrointestinal disorders can be categorized into two types:

Functional disorders are those in which the gastrointestinal (GI) tract looks healthy but doesn't work suitably. These disorders are the most common problems affecting the GI tract (including the colon and rectum). Constipation and irritable bowel syndrome (IBS) are two of the most common examples of such type. They can be caused by eating less fiber, less exercise, more traveling, consuming more dairy products, stress, not having bowel movements (intentionally or unintentionally), overusing laxatives, pregnancy, or taking medicines that can disturb GI tract.

Structural disorders are those in which the bowel looks abnormal and also doesn't work suitably. Sometimes, surgery needs to cure this. Usual examples of structural GI disorders include hemorrhoids, diverticular disease, colon polyps, colon cancer, and inflammatory bowel disease. They can be caused by tumors, injury, not the proper medication of functional GI tract problems, cysts, parasite, deformities, malnutrition, past operation, and more.

There are several issues that the GI tract can have, we are skilled to provide different types of structural gastrointestinal disease treatment through Open/Laparoscopic/Endoscopic surgeries.

It's among the latest technology in recent times, also called minimally invasive surgery (MIS), keyhole surgery, or bandaid surgery. Specific surgical instruments used in this surgery involve dissectors, forceps, probes, scissors, hooks, and retractors. The reason for its popularity is that it takes less time to recover for a patient and there are fewer scars after the surgery. Its advantages are: